Paraĩnema is a hybrid variety from the Arabica family and was first planted in Honduras in the 1980s.

Its flavors of chocolate and banana are reminiscent of the tastes of the Caribbean. It reaches its first year of production in the third year of planting, requires a lot of nutritional care, and can also be planted at a density of 5,000 to 6,000 trees per hectare. Finca Renacer plants at a density of 3,500 trees per hectare to allow better expansion of the plant. Paraĩnema offers replacement potential for areas where rust is prevalent. Well adapted to medium altitudes (1,000 m above sea level), resistant to coffee leaf rust and certain nematodes, it is good-quality coffee and earned the Cup of Excellence in 2015. Several studies are currently underway in which the chemical composition and quality of Paraĩnema are evaluated under different areas of shade or sun, by studying the flavanol of the leaves using an optical index. The partial, high, and constant shade coverage of an agroforestry environment seems to produce denser beans and a highly rated coffee, while plants growing in direct shade will exhibit higher caffeine levels and lower levels of certain acids than those exposed to direct sunlight. 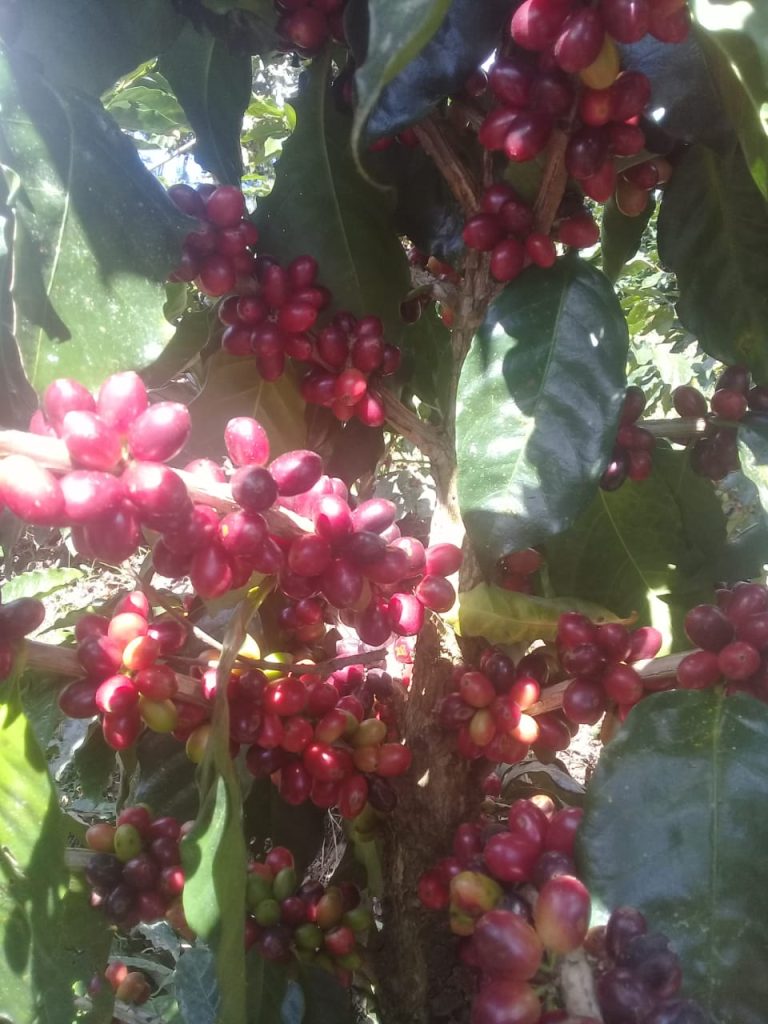 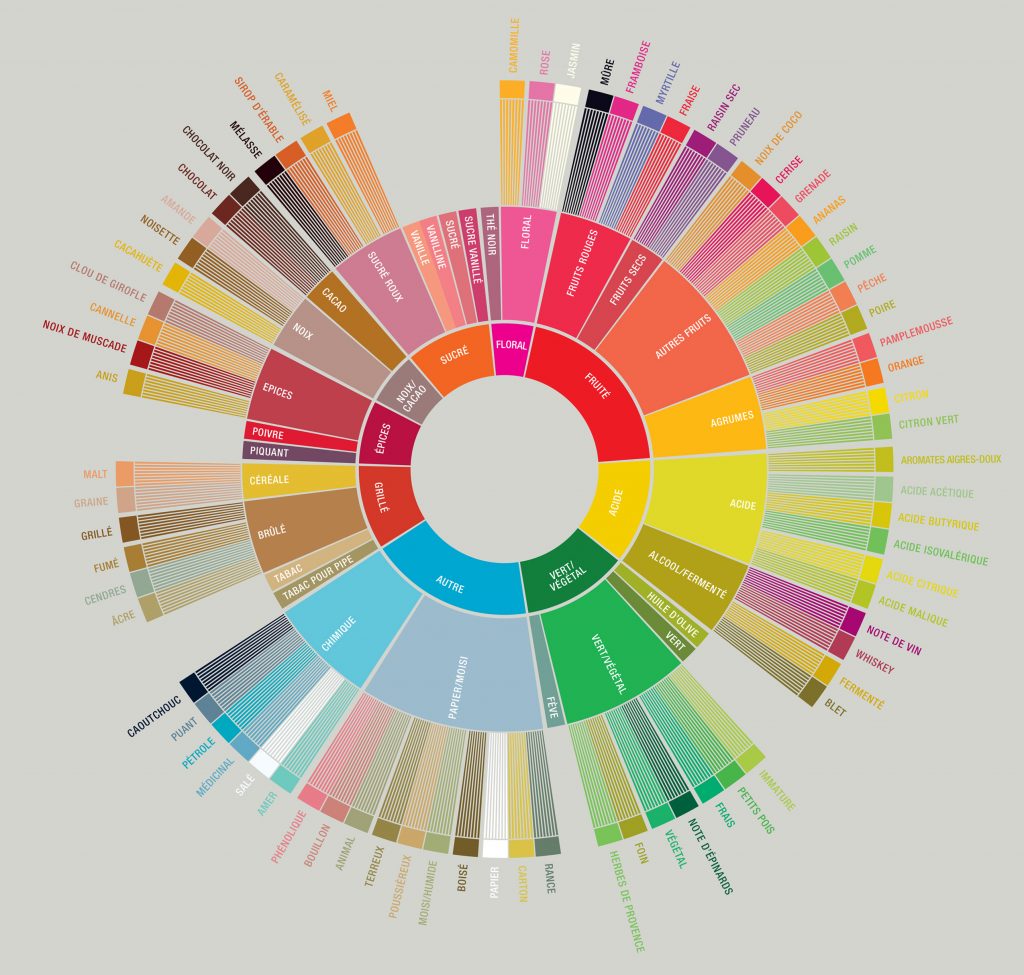 Osmin Turcio’s Parainema is a bean that we appreciate for its versatility. It presents sweet notes of brown sugar and citrus with a balanced body and acidity. These characteristics make it a versatile bean that lends itself particularly well to the composition of a balanced espresso blend, from an intermediate or semi-dark roast.

The imaginary legacy of Paraïnema

Paraïnema is part of the environmental legacy of the plantation but also of its cultural imagination. We named it FinFelino because of the surprise encounter by the guards of the plantation with a ferocious mother followed by her young, in the sector of this variety...